About the coffee world

The discovery of coffee is told by legends and its discovey is exciting, from the coffee plant and its history. Rumor has it to have started because of some goats.

Coffee reached Italy in 1600, when the relationship between coffee and health was already known.

The art of espresso tasting teaches you to identify and appreciate its inimitable organoleptic characteristics, which require precise extraction techniques during, such as the 10 rules for the mocha pot.

Coffea is plant of the Rubiaceae family, that grows in tropical areas. There are about one hundred species of coffee. Coffee berries are harvested and processed with different methods, either placing them under the sun (dry processed) , or soaking them in water (wet processed).

The origins of coffee

The first coffee plant was discovered in Ethiopia, Africa. It was then transferred in Yemen and other nearby regions, where the coffee-based drink was used as a medicine.

During the the sixteenth century, the use of coffee spread throughout the Arab world. The Turks were the first to roast the coffee and brew it in a boiling poit (Ibrik), thus getting a stronger drink. The first coffee shops opened in Constantinople and Cairo, becoming places for gathering and relax. 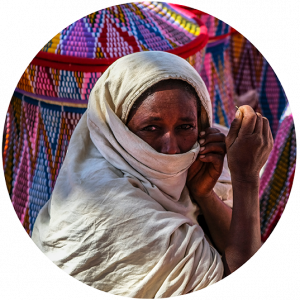 Coffee in Europe and Italy

Travelers, merchants, scholars and doctors contributed to make the coffee a popular drink in the 1600. In Italy it was introduced by Venetian merchants and immediately became a ritual besides being a drink. The first coffee shop opened in Venice in 1640.

After that, coffee shops popped all over Europe. There were more than just coffee shops. Intellectuals used to gather in these places. Some of them became legendary, like Caffè Florian in Venice, Caffè Greco in Roma, Caffè Pedrocchi in Padova and Caffè San Carlo in Torino.

A moderate consumption of coffee, thanks to its some of its compounds, has several benefits for health: 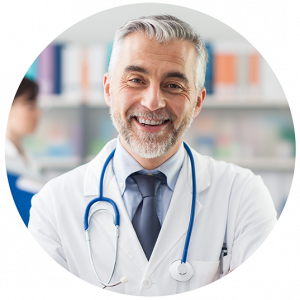 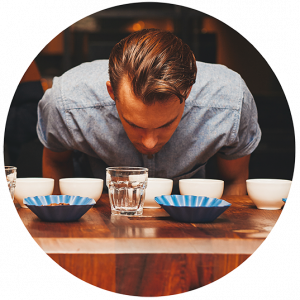 The understanding and evaluation of the coffee features require skills and experience. The tasting can be divided into four phases.

Visual phase. The first part of the analysis involves the crema and its texture, by evaluating the color of the crema, its texture and persistence and a global evaluation.

Olfactory phase (smell). In this phase it is our nose in charge of evaluation. Trying to find
the intensity and variety of different smells, both positive and negative, and describing them.

Gustatory phase. This is the phase where our mouth is involved. It aims to evaluate the body and viscosity of the coffee. And the four main sensation: acidity, bitterness, sweetness and saltiness, as well as astringency and earthiness.

Retro-olfactory phase. After having swallowed coffeeyou can evaluate all the features of coffee, both positive and negative.

After having performed the all four phase you can make a gobal evaluation of the coffee. 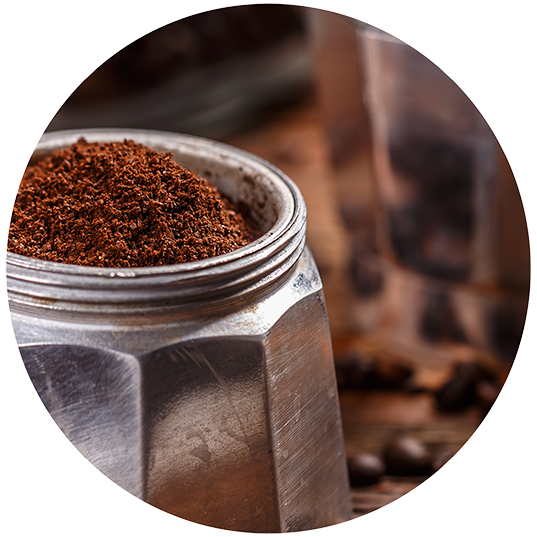 10 rules for the moka pot

To make a great coffee with a moka pot requires lots of attention.

Here some hints to get a good result. 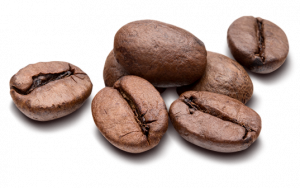 What is coffee made of?

What is coffee made of?

A coffee bean contains several compounds and minerals, among which caffeine is the most popular

Caffeine is an alkaloid, discovered in 1820, and has a shape of a jagged crystal. The caffeine chemical formula is C8 H10 O2 N4

How much caffeine does a cup of coffee contain?

How much caffeine does a cup of coffee contain?

The amount of caffeine ranges from 50mg to 120mg per cup, based on the variety of coffee and the brewing method

A moderate consumption of coffee acts as a tonic, as coffee contains healthy compounds. Moreover cafeeine stimulates the brain and the body, at various levels.

Is coffee high in calories?

Is coffee high in calories?

Not at all. A cup of coffee contains only 2 calories

Can anyone drink coffee?

Can anyone drink coffee?

Only people who are intolerant to caffeine , have ulcer or cardiovascular problems should avoid coffee. Besides that, doctors recommend pregnant women not drink any coffee.

How many cups a day can you drink?

How many cups a day can you drink?

Tollerance to caffeine varies from subject to subject. However, the maximum amount of caffeine our body can take is 600mg (seven cups of coffee)

What is the difference between blends?

What is the difference between blends?

The varieties of coffee blended and the roasting type determine differences between coffees. A coffee blend made mainly with Arabica green coffee is richer in aroma and sweetness, while a blend which contains more Robusta beans has heaviere body and stronger taste.

Why Italian Espresso is so popular worldwide?

Why Italian Espresso is so popular worldwide?

Italian coffee company have mastered the art of blending and roasting coffee for espresso since the invention of espresso machine. Each coffee blend is a mix of culture, experience and talent.

How many cups of coffee people drink every year?

How many cups of coffee people drink every year?

Every year people in he world drink 400 billions cups of coffee. Coffee is the most popular drink after water. The country with the highest per-capita consumption is finland with 13 kg of coffee per year; in Italy the consumption is 4,5 kg per year. 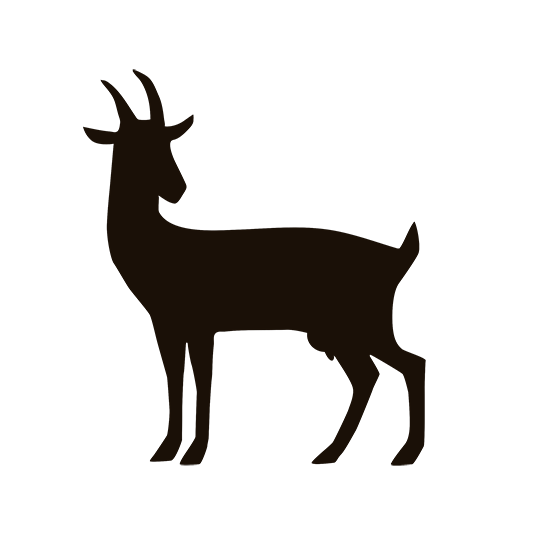 According to a legend, an Ethiopian sheperd name Kaldi noticed that his goats were very active after having chewed coffee berries. He tried the cherries himself and found out about coffee properties.

Another legend tells of a bushfire in Abyssinia, which created a smell that spread in a vast area. Nomads noticed that, and discovered the properties of coffee.

A third legend tells of a nomad who got lost in the desert, but managed to survive his trip only by chewing coffee berries. 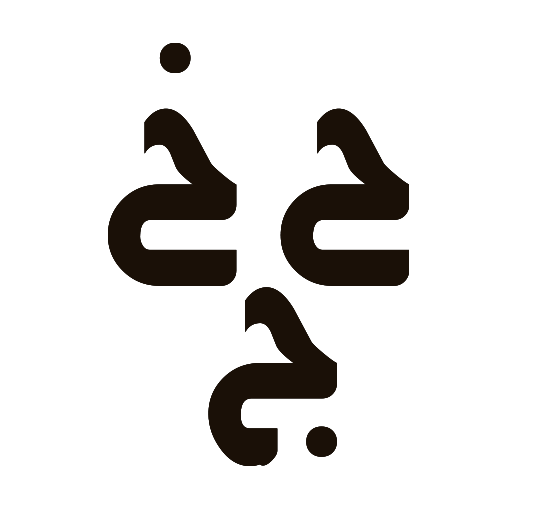 The origin of the word “coffee” has not been defined yet. It could come from the Arabic gawha or Kavek, which means stimulating, of from the Turkish word Kahve, or from the word Kaffa, the region of Ethiopia where the frst coffee plant was found. 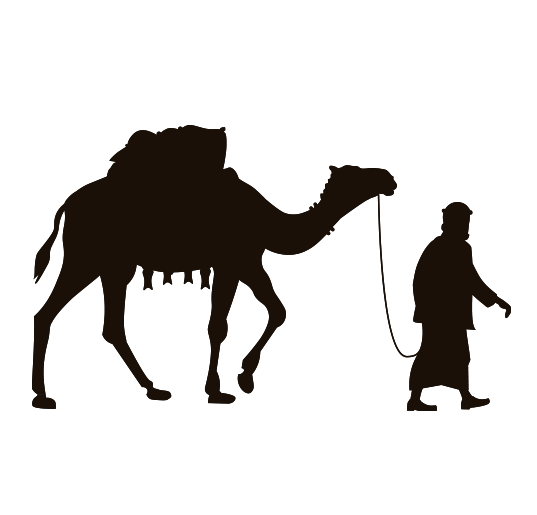 Arabs started drinking coffee because their holy book did forbid alcohol. Coffee was a nice alternative to wine.
According to a legend, after the siege of Wien, Turkish army left behind coffee bags. After a while the coffee benas grew, thus spreading the coffee culture throughout Europe.

Rumor has it the Pope Clement the VII tasted coffee in order to reassure those priests who thought that coffee was the beverage of evil. He found the drink delicious and allowed people to drink it.

As coffee culture spread throughout Europe, so its cultivation spread around the world, in the European Empires’ colonies. Brasil, Central America and Indonesia became large coffee producers.

Venetian suitors in the past centuries we used to give coffee and chocolate as gifts for their lovers. 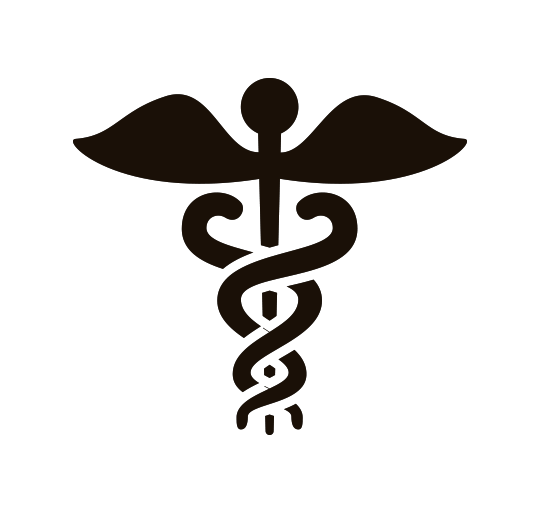 Benefits of coffee are known for a long time. The arabian doctor Avicenna, in the 11th century used to prescribe coffee as a medicine.

In the 19th century, many doctor used to prescribe coffee for its helth benefits. 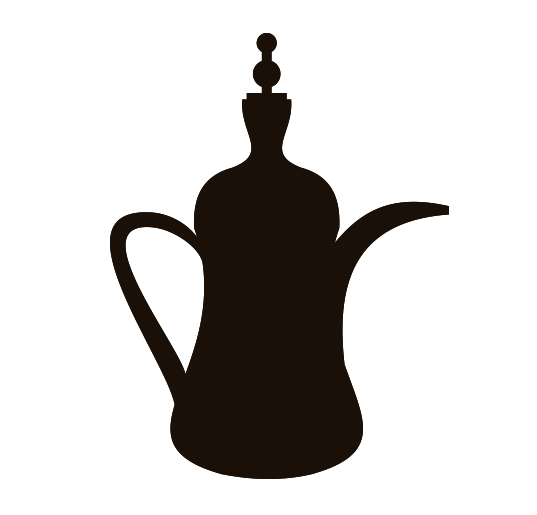 Arab started to brew coffee by macerating both beans and pulp in boiling water. Later the Turk introducing the roasting and grinding process and a brewing technique with a small pot (Ibrik).

Abyssinian warriors used to feed on loaves made with coffee beans butter and salt.

In the arab peninsula, people still brew green beans, thus getting a drink called qishr.
Espresso machine was invented in Italy in 1902, by Luigi Bezzera, an engineer from Milan.

In the beginning of the 20th century, Alfonso Bialetti invented the Moka pot. 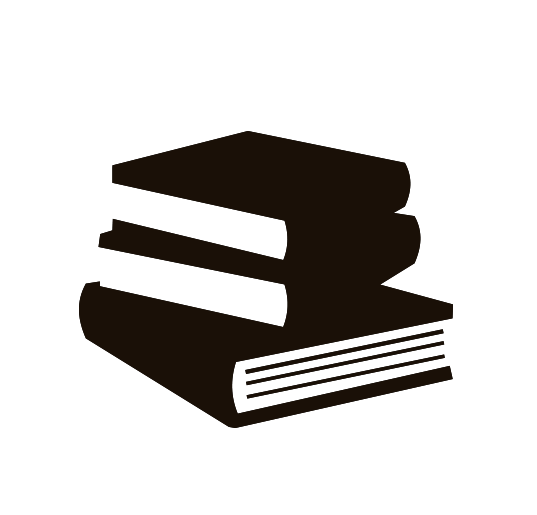 In the 19th century, coffee shops were places , all around Europe, where intellectuals used to gather.

Coffee was the drink for the intellectual elite, set against chocolate, which was the drink of aristocracy.
The French writer Proust was a coffee lover, and used to prepare it twice a day, following a precise ritual.

In the piece Questi Fantasmi of the Italian Eduardo De Filippo, coffee becomes the main theme of an entire monologue.